Holding back the tide

To protect Ipswich from events such as the tidal surge flooding of 2013 and devastating effects of the extensive flooding of 1953, the £72m Ipswich Tidal Barrier is now close to completion. The current flood management systems were built in the 1970s and have long been in need of a major upgrade. 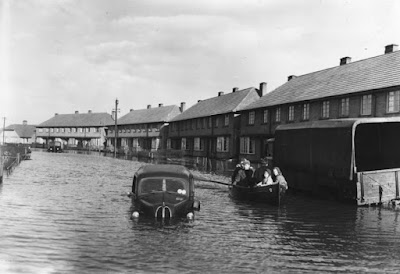 Directly, they will protect over 1,500 private homes and more than 400 businesses from flooding and indirectly give confidence to the increasing development of Ipswich and the investment that goes with it – much of which JMS has also been involved with.

JMS remains heavily involved in many of Suffolk’s major Civil and Structural Engineering projects. They were chosen and instructed to carry out the design and detailing of the Control Centre which is set alongside the main barrier. 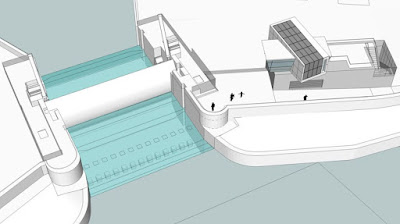 This new barrier has been likened to the Thames Barrier working along similar principles with the gates, hydraulic rams and control systems managed from the control centre. This vital management centre is constructed from a complex arrangement of steel, concrete and glass to give a dramatic architectural effect. 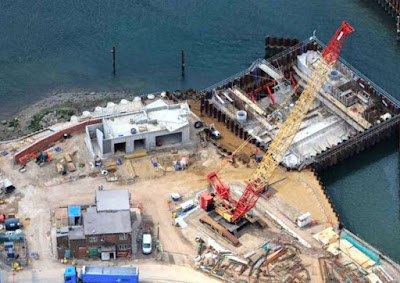 The stylish overhanging ‘twist’ to the upper level observation and control room required carefully engineered solutions, in particular to create the cantilevered beams needed to deliver this unique feature of the development, fully employing JMS’ 3D modeling systems and skill. 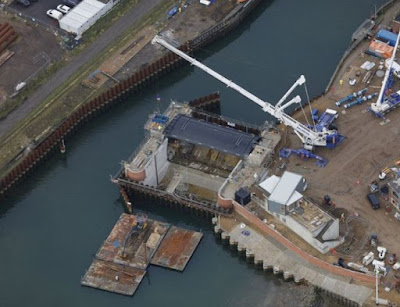 The £72m project has been funded by a partnership between the Environment Agency, Ipswich Borough Council, Department for Communities and Local Government, the Haven Gateway Partnership, and the New Anglia Local Enterprise Partnership.

Is a loft conversion worth it?

More and more of us these days are thinking about extending upwards and creating an additional bedroom or playroom in the roof spaces of our homes.  A loft conversion can provide some much-needed extra space for a growing family and really add value to your home. Continue Reading
May 20, 2022 News

We are very pleased to announce that JMS Midlands are in the running for an award at the Midlands Residential Property Awards 2022. The event, now in its seventh year, will showcase the best projects and developers over the past 12 months. Continue Reading
April 26, 2022 News